After young Princess Elsa's powers inadvertently hurt her sister, Princess Anna, their parents, King Agnarr and Queen Iduna, take an unconscious Anna to visit the Troll King, Grand Pabbie, voiced by actor Ciarán Hinds. He tells Elsa that there is beauty in her power but also great danger and that she must learn to control it.

Grand Pabbie voice actor Ciarán Hinds has starred in dozens of movies and TV shows, including Harry Potter and the Deathly Hallows: Part 2 and as Mance Rayder in Game of Thrones. Related Article: Frozen: History vs. Hollywood 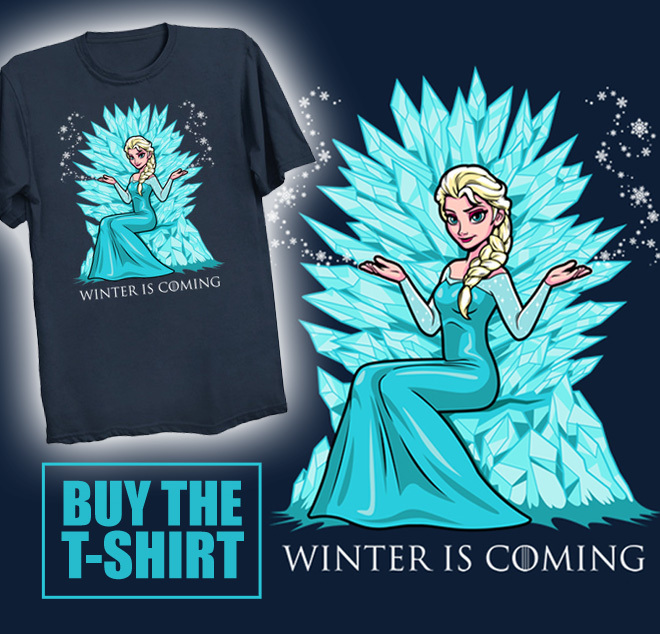